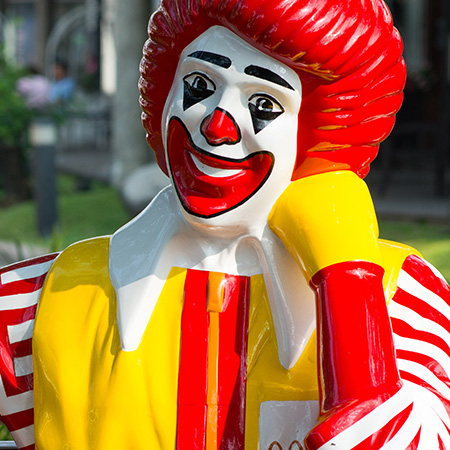 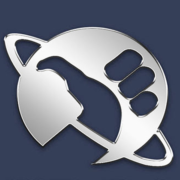 Mobilegeddon – Should YOU Worry About Google’s Mobile Update? 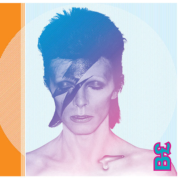 Designer Currency? Why Not?