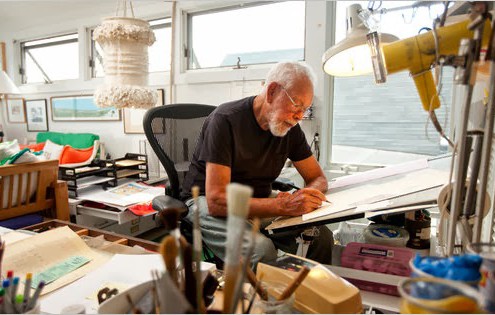 I grew up with Mad Magazine. Not sure how it started – or when, for that matter, but as far back as I can remember, Mad has been an accomplice and an inspiration. Maybe that’s not such a good thing to admit – but, it is what it is.

The illustration in Mad was generally pretty great – Aragonés, Berg, Martin and Drucker (and the Usual Gang of Idiots) kind of painted the backdrop of my childhood. Almost without exception, though – when I picked up a Mad, I went straight to the back and checked out the Fold-In by Al Jaffee. Gorgeous color, impeccable layout and topical humor, plus the added fun of “hidden” info made the Fold-In one of my faves.

Al Jaffee painted all these gorgeous works by hand – and at age 92, he’s still going strong. Without the aid of a computer, he still does things the way he’s done them for a long, long time. And – you gotta admit – they’re freaking awesome. And, according to the man himself, he never sees the folded version until he sees the actually newsstand copy. Amazing! Here’s a link to an interactive fold-in gallery. Take a few minutes and check it out. Best time you’ll waste all week!

Lest you think he was (and is) a one-trick pony, Jaffee did a lot of terrific black and white stuff (his inventions series is another favorite, along with “Snappy Answers to Stupid Questions”) and some terrific political commentary. Click the image below to be taken to a Google search of some of Jaffee’s mind-blowing stuff. There’s also a little video down below that’ll introduce you to the man you wish was your grand-dad. No folding required… 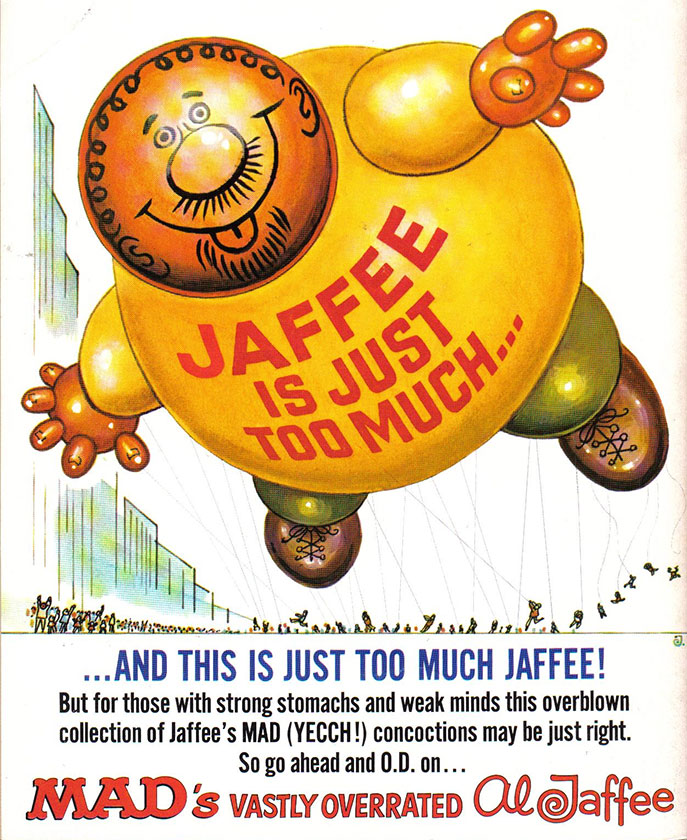 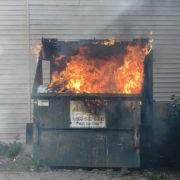 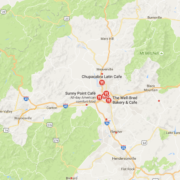 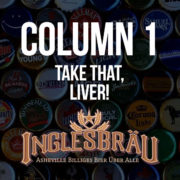 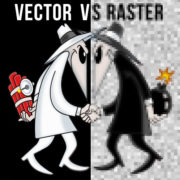 Your Logo – Vector vs Raster

The Dumpster Fire is Moving…