A lot of people probably see game design as something that would be somewhat easy, but that’s not the case at all. Even if you’re making a game that consists of only black 32×32 squares, you still have the programming to do, and that can be really tricky. 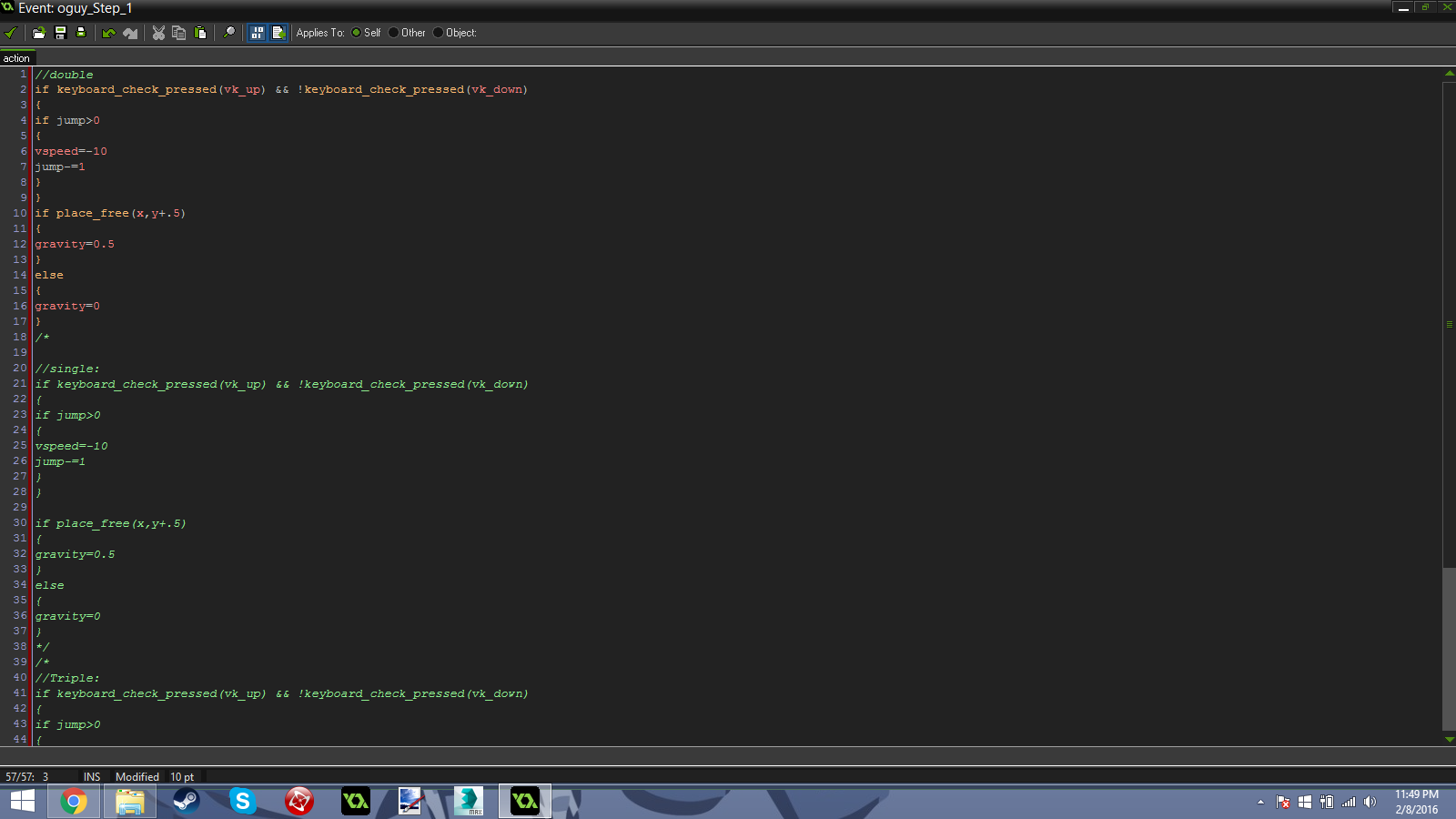 I would know, as I’ve recently gotten into game development, and it’s fun, although it can be very, very hard at times.

The game designing process goes a little something like this:

And there you go! Designing games is tricky, and takes practice, but anyone can do it with the right mindset. And who knows? Your game might become the next Five Nights at Freddy’s or Undertale!

Mobilegeddon – Should YOU Worry About Google’s Mobile Update?
Scroll to top